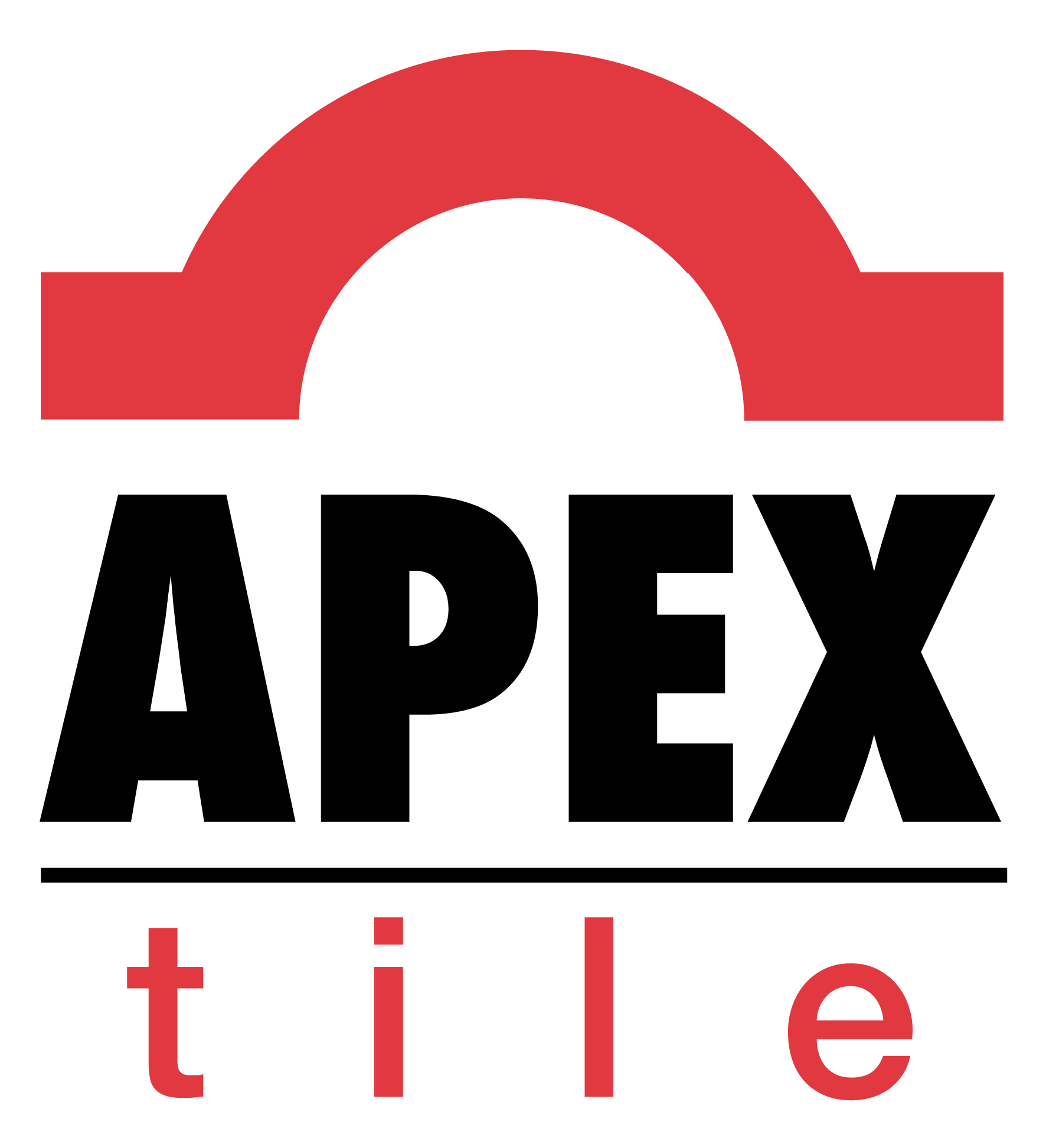 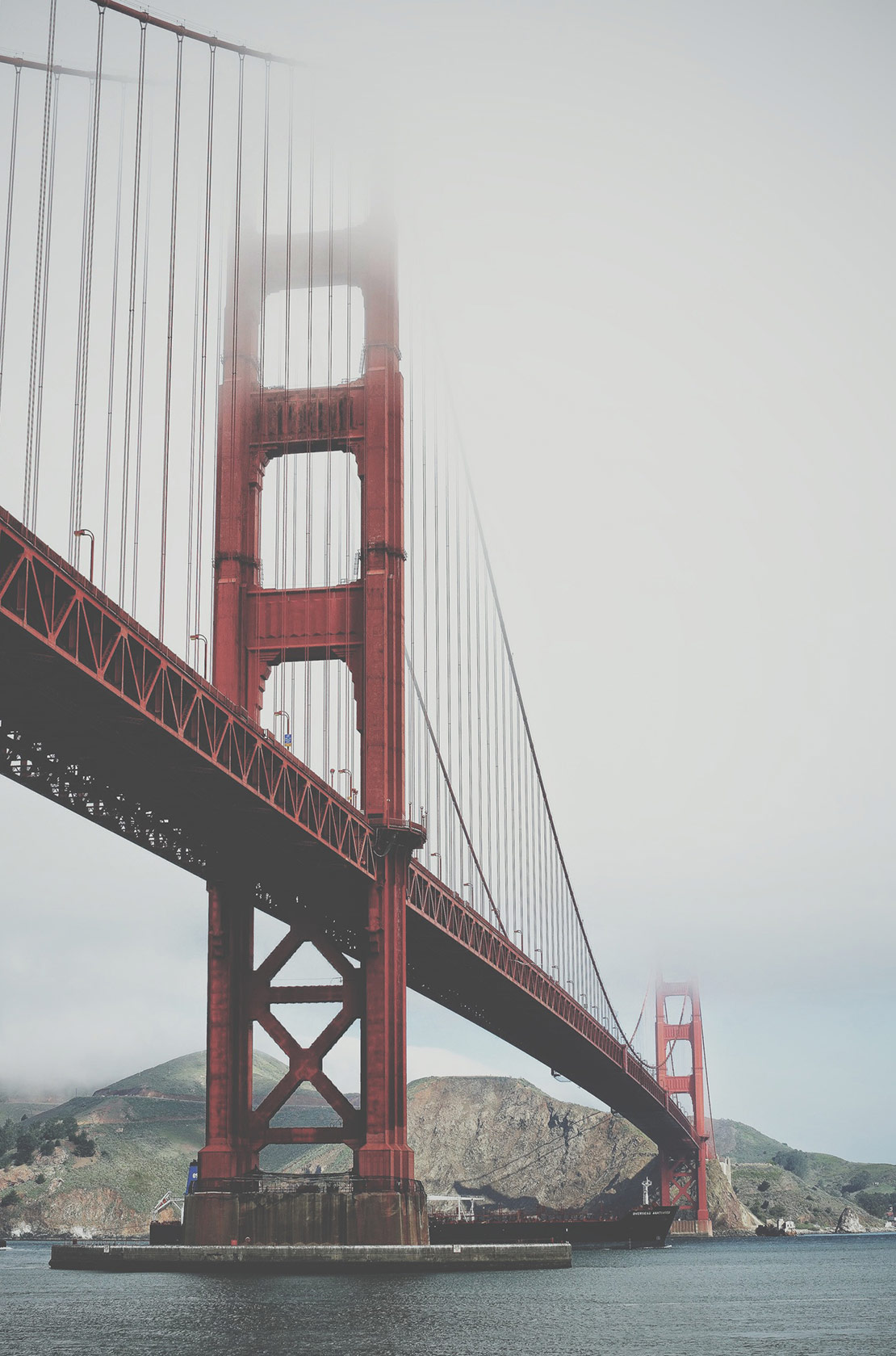 Middle East’s construction industry didn’t experience any notable disruptions despite the global economic slump that occurred in 2008/2009. It may have experienced some jabs when the real estate sector in Dubai was affected but the overall demand for construction in the region remained very much active over the years.

Big construction companies see the region’s transportation roads as the key element in allowing the construction market to remain strong despite the economic downturn. Middle Eastern governments remained firm in the decision to enhance their public facilities so even if Dubai declared a budget deficit in the past, construction activity remained in-demand in other areas such as Saudi Arabia, Qatar, and Abu Dhabi. In a survey conducted by the Norton Rose FulBright in 2009, it was revealed that some of the key players in Middle East’s construction industry were optimistic in the region’s construction business. Fifty five percent of the participants believed that the effects of the slump will fade over a year and fully recover by 2010. In addition, 81% of them also thought that building infrastructures will contribute greatly to the recovery of Middle East’s economy during the downturn. It is because of these driving beliefs that the construction industry in the region remained alive. According to the survey, the key players who participated in the study had a combined turnover of US$11.7 billion (AED42.9 billion).

Today, the construction industry in the Middle East remains positive as ever.

According to law firm Pinset Masons, those in the construction business have a positive mindset for the year ahead. This was based on a survey made up of construction contractors, consultants, and industry professionals.

Around 90% of the survey’s participants looked forward to the improvement of Gulf’s construction business. Expectations on Gulf’s development were up by 20% compared to its 2012 counterpart when expectations were only at around 70%.

Even firms outside the survey seemed optimistic about the Middle East’s construction business in 2014. Businesses remain strong in Southern Iraq, evidenced by the opening a strategic base for Unaoil, a major oil and gas services company, in the area last month.

Survey participants also predict that project pipelines will increase by 10%. In addition, 65.3% are firm believers that transportation roads are still the key element for the construction sector’s survival this year.

Seven Things to Do When an Owner Doesn’t Pay

Over the years we have supported many leading New Zealand brands with the development of their new styles and safety features, and eventually began developing our own production lines for the Apex brand.